In 2014 we had in Spain the privilege of holding the XVII Congress of UISPP (Union International de Sciences Préhistoriques et Protohistoriques) in Burgos. The organiser was the Atapuerca Foundation, as a recognition of the decisive value that Atapuerca provides to the world of Prehistory, Archaeology and Paleoanthropology.

At the time, this was the Congress with the highest number of scientific articles submitted ever in the history of UISPP: 2,000 articles presented by 3,000 authors.

Atapuerca is one of the most relevant sites for human evolution in the world, probably the most important one for the last half-million years period. Some key figures below can support this statement. 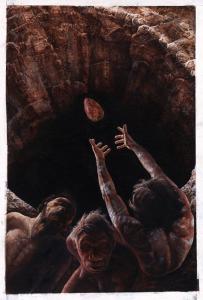 Gran Dolina has provided more than 100 fossils of 6 individuals from 800,000 years ago classified as a new species, Homo antecessor. They are one of the largest set of the oldest fossils in Western Europe.

Sima del Elefante has provided one of the oldest human fossils in Western Europe, dated to 1.3 million years.

Not only Paleolithic but Atapuerca also has more than 200 Neolithic sites in a 314 km2 area. 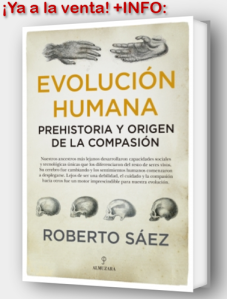