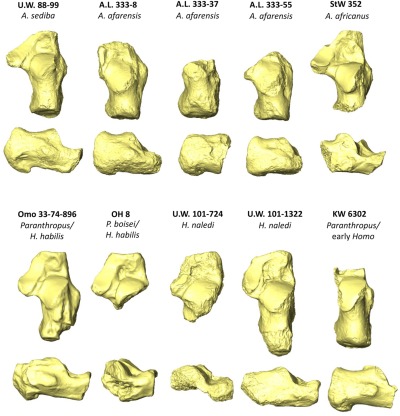 END_OF_DOCUMENT_TOKEN_TO_BE_REPLACED

Remember the Denisovans: a sister lineage to Neandertals with a short fossil record, only composed of a few teeth and bone fragments from different levels of the Denisova Cave in Siberia – dated to between 50-250 thousand years (ka), and a mandible found in Karst Baishiya in the Tibetan Plateau – dated to c. 160 ka -, where Denisovan DNA has also been recovered from cave sediments in layers of 100 ka, 60 ka and possibly 45 ka.

From their DNA we know that Denisovans and Neandertals share a common ancestor, which in turn has a common ancestor with Homo sapiens. Denisovans also interbred with some Homo sapiens populations in East and South Asia, and this left traces in c. 5% of the genome of some present-day groups of Island Southeast Asia (ISEA), and notably of Papua New Guinea.

The question is: what causes the disparity between the lack of Denisovan fossils in ISEA, and the genetic evidence suggesting mixing events between modern humans and Denisovans in this region?

ISEA hosts a unique and rich fossil record of a variety of hominin groups, with a very open debate around the phylogenetic relationships between them: